You Count! Why Census2020 Matters for NYC Immigrants 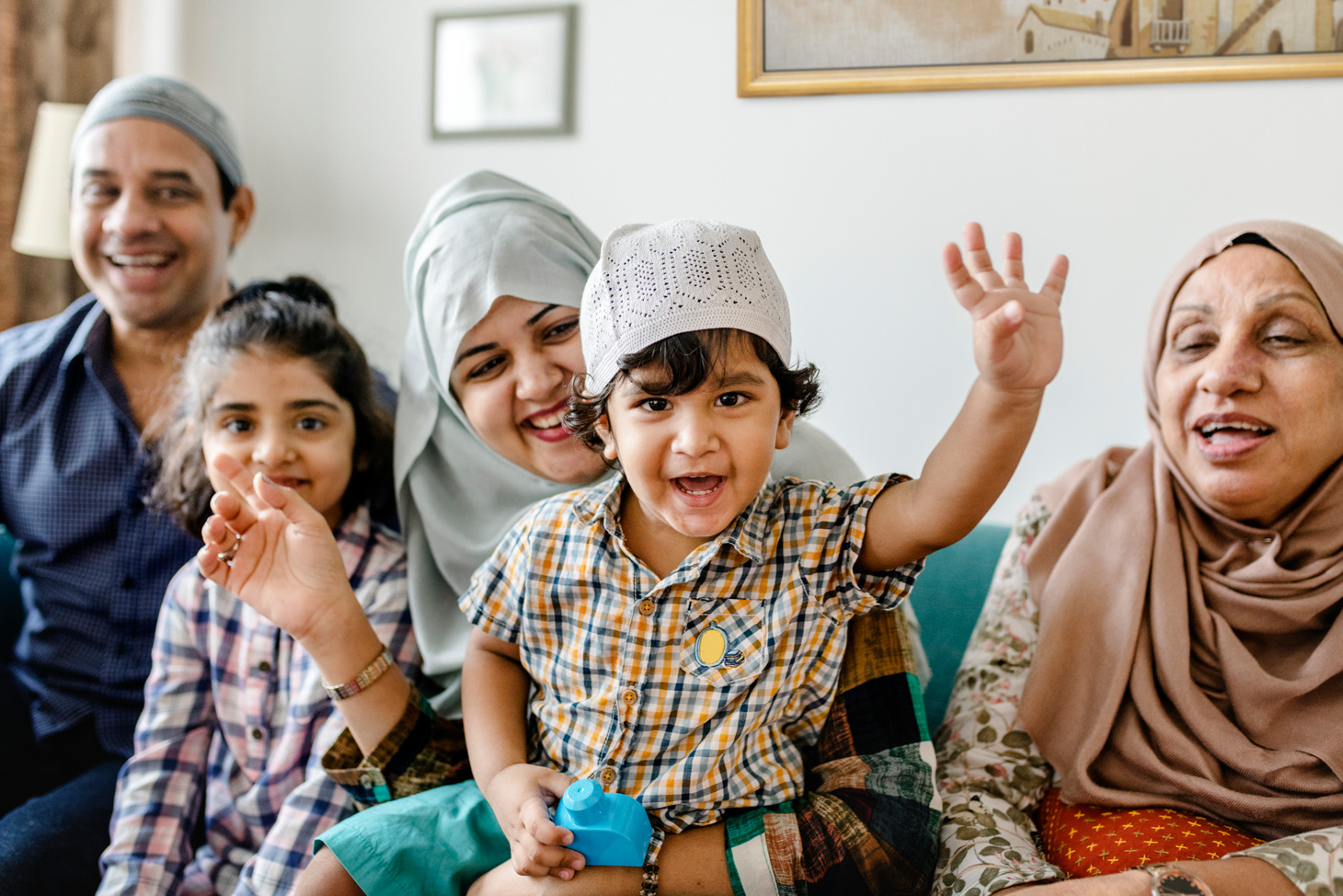 At a time when there is much anti-immigrant rhetoric, it is understandable that many immigrant New Yorkers are afraid to fill out the Census. Those fears were further amplified when President Trump asked to include a citizenship question on the 2020 Census. However, immigrants should not be scared.

Not only did the Supreme Court rule against Trump’s request to include a citizenship question, responses to the 2020 are completely anonymous and cannot be shared with any government agencies outside of the US Census Bureau. The Census exists only to acquire statistical data and it is protected under Title 13 of the United States Code.

While the words “statistical data” sound dry, they have a tremendous impact on New Yorkers’ day-to-day lives, because census data determines how many representatives and how much federal funding support communities receive.

Census population data is used to determine how many representatives each state will receive in the House of Representatives for the next 10 years. This issue is of particular importance here in New York state because we’re at risk of losing two Congressional seats. In terms of government support, Census data is used to allocate $676 billion in federal funds each year for critical areas of public life like healthcare, education, infrastructure, affordable housing, and employment.

Here in the epicenter of the COVID-19 pandemic, representation and support have become matters of life and death. The 2020 Census will determine the voices and resources our city will need to not only fight the virus, but also to deal with its aftermath.

While it is now clear that COVID-19 has arrived, what is less clear is how COVID-19 will leave — and how its presence will affect New York City’s long-term economy and wellbeing of its residents. The one thing we do know with certainty is that COVID-19 is having a disproportionate impact on immigrant communities.

To slow the spread of coronavirus, the city that never goes sleep gone silent. Immigrants, however, have not had the luxury of silence because many of them work jobs that are now deemed essential. From attending patients in hospitals to stocking shelves in supermarkets to delivering food to households, immigrants are daily confronting death — and too often succumbing to it — in order to keep New York City alive.

In the silence, immigrant contributions have never been louder or more visible. And yet, immigrants are too often undercounted, made invisible, in Census counts. Undercounts mean that immigrant communities are not getting the funding and representation they deserve.

That’s why we ask every New Yorker to fill out the Census at https://2020census.gov/.