How the 2020 Census Helps Combat the School-to-Prison Pipeline 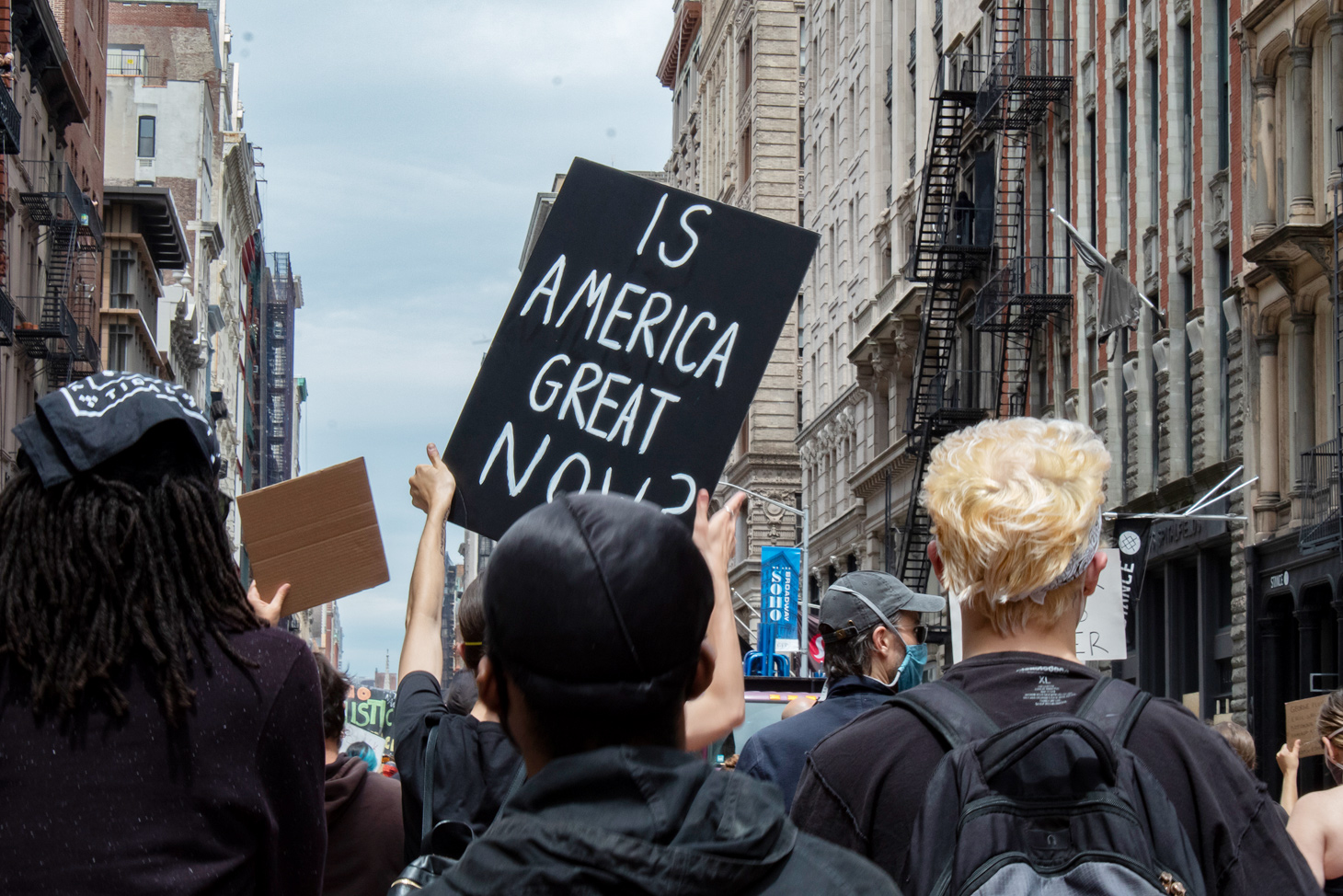 Over the past two weeks, millions of people1 around the world have taken to the streets in outrage to protest the murder of George Floyd at the hands of the Minneapolis Police Department. Thousands of calls have been made to defund the police2 across the country, including the NYPD, and instead allocate those funds to social welfare programs.

One of the most critically underfunded civil structures underpinning our society is public education. New York City has the largest public education system3 in the United States; more than 1.1 million students are taught in more than 1,700 schools across the five boroughs. In fact, the Bronx alone counts as the 13th largest school district4 in the country.

With this in mind, it’s important to note that between 1987 and 2007, funding5 for incarceration doubled—whereas funding for higher education only increased by 21%.

The first decision is to underfund schools in primarily working-class communities of color. The second decision is to over-prioritize policing, which creates incentives for school systems to discipline students through the well-funded carceral system. These decisions implicate all levels of government, as prisons and schools receive funding on the federal, state, and local level.

With respect to policing and incarceration8, the United States spends an annual total of $182 billion, much of which is used to police and incarcerate people who live in low-income minority neighborhoods without giving much attention to the root causes of crime and poverty. In New York City, the overpriotization of policing is best illustrated in the city’s 2019-2020 budget9 which gave the NYPD a $6 billion budget—more than what the city spends on homeless services, youth programs, health services, and small business services combined!

It should come as no surprise that the emphasis on punishment has extended into our schools. This phenomenon was facilitated by the noxious alliance between the NYPD and the Department of Education in 1998 when then-mayor Rudy Giuliani facilitated a memorandum of understanding (MOU) between both departments.10 The MOU was supposed to expire in 2002, but it was renewed by Mayor Michael Bloomberg’s administration. Under current Mayor Bill DeBlasio, arrests, suspensions, and summonses have gone down, but the ties between the Department of Education and the NYPD have remained.

According to a report published in April 2017 by The Young People’s School Justice Agenda and the Metropolitan Center for Research on Equity and the Transformation of Schools at NYU,11 the NYPD currently assigns 5,511 personnel to schools across the city, 190 of whom are armed. These NYPD employees have the authority to detain, arrest, and issue court summonses to students who they deem to be “misbehaving.”

Because of this disconnect in funding priorities, the result is the funneling of young low-income people of color and those with disabilities into the criminal justice system. Under-funded schools do not have the resources to address the behavioral or academic challenges faced by some of their students, so it simply becomes easier to remove them through the criminal justice system.

In 2016, the NYPD made 1,263 arrests and issued 907 summonses and 922 juvenile reports to students in public schools. The emphasis on punishment doesn’t just manifest in interactions with the criminal justice system, it’s also shows up as suspensions.

However, the persistence of the school-to-prison pipeline is a policy choice; the incentives and the systems that enable it are not set in stone.

While the Census is managed by the federal government, its impact is profoundly local.

In order for protestors’ calls for justice and equity to become a reality, data from the 2020 Census is going to be imperative. While the Census is managed by the federal government, its impact is profoundly local. State and local governments use the data for their own policy initiatives.

At a time when millions of people across the United States are demanding change, the Census will be critical in determining where federal government resources will be distributed for local programs. But it’s not solely a question of where. It’s also a question of how much.

The federal government determines how much funding communities get based on their population. If community members don’t fill out the Census, they don’t exist in the government’s eyes. This means that undercounted communities do not get the government funding that they are eligible for and that, in many cases, so desperately need.

For example, the 2010 Census undercounted the African-American population by 2.1% and the Latino population by 1.5%.14 Undercounts like these have detrimental impacts because it means that historically marginalized communities are deprived of vital public resources.

To put this into perspective, the New York State government estimates that an undercount in the 2000 Census cost the Bronx $300M15 in federal funding, without including costs at the local and state levels. This means that the Bronx lost funding for critical government programs like Medicaid, mental health services, Head Start, and SNAP.

On a national level, white communities have long been overcounted in the Census. The Census Bureau estimates that white people were overcounted by 0.8% in the 2010 Census. Part of this overcount can be attributed to affluence. For example, college students tend to be counted twice, both at school and at home. Additionally, wealthy people often have multiple homes, which means they can be counted at several of those homes. These overcounts mean that communities that are not in urgent need of government funding are overfunded.

We are living in a time of great realignment where funding priorities are changing thanks to the immeasurable efforts by young people, activists, and government officials. With the rise in engagement both on the streets and online, systems like the school-to-prison pipeline now seem in reach of dismantlement.

As more protests, petitions, donations, and voting campaigns seeking economic and racial justice grow in number, Ariva asks all of our community members for a quieter, yet critically important form of civic engagement: Get Counted in the 2020 Census.

The 2020 Census ensures that institutions that need restructuring receive the proper funding they need. It’s time to reallocate budgets into education and social services so that no young person is ever caught in the prison system again. Please fill out the Census today. Let’s make a better future, together.

4. NYC Public Schools: What Does it Mean to be the Nation’s Largest School District?

6. The School to Prison Pipeline

8. Mass Incarceration Costs $182B Eacy Year, Without Adding Much to Public Safety

13. How the US Census Misses People of Color—and Why It’s So Harmful

14. Census Bureau Releases Estimates of Undercount and Overcount in the 2010 Census