Dispatch from an Ariva Census Captain 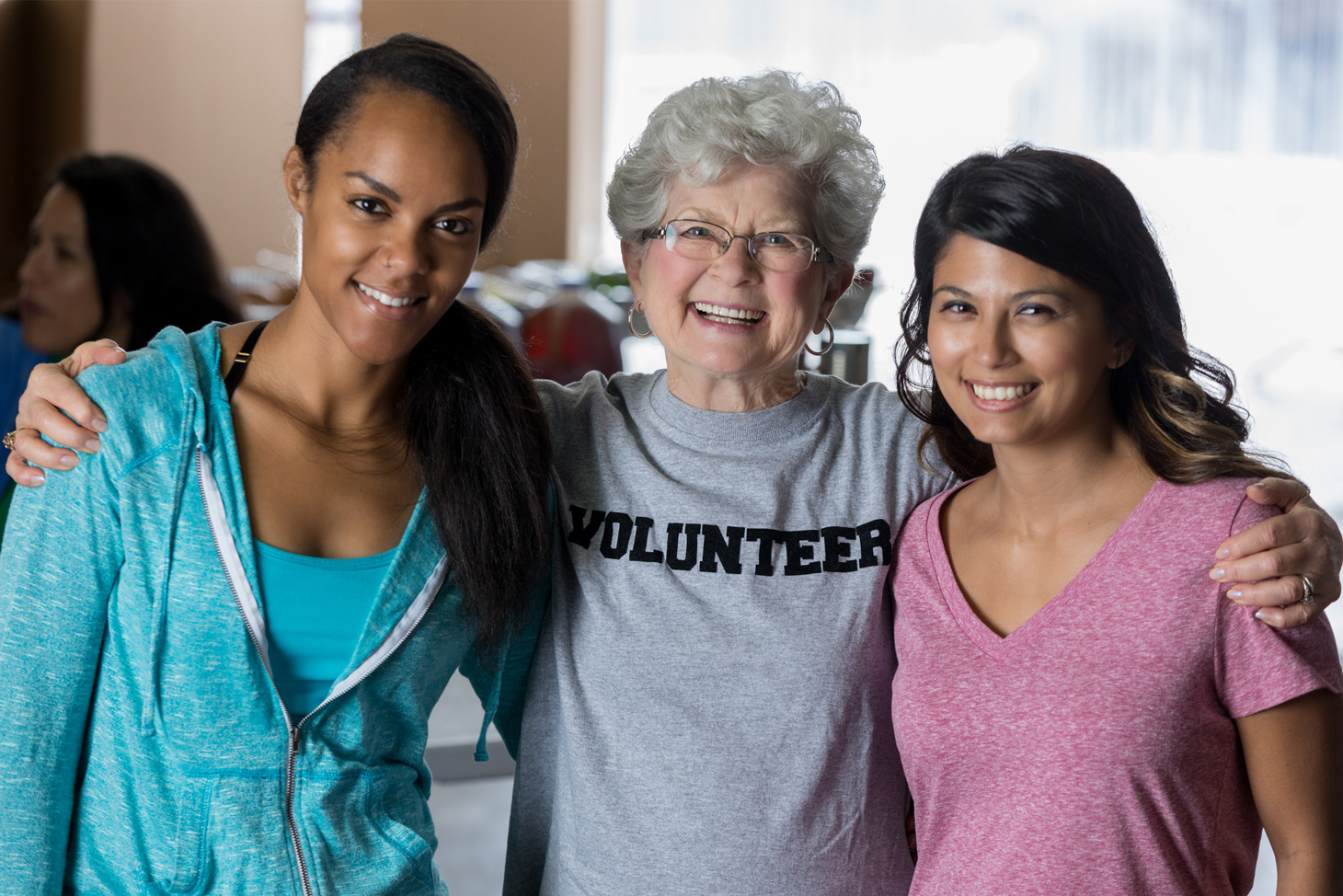 As a result of the COVID-19 epidemic, life in New York is on hold, but our future is not. The 2020 Census is still on.

Like many organizations in the city, Ariva’s Census outreach has gone virtual. As a Census Captain, I call dozens of community members a day to answer questions about the census in order to make sure that New York City has a complete count. In doing so, I have also had a chance to hear firsthand accounts about how coronavirus has impacted the lives of our city’s most vulnerable populations.

When I first began doing census outreach over the phone, I was nervous. I did not want to interrupt people at a time marked by so much fear and uncertainty. I thought I was going to get hung up on or ignored because the current struggles people are facing seem much more urgent than filling out a form. I was wrong. The most common words I have heard while doing outreach are “thank you” and “stay safe.”

No group of people has uttered these words more to me than our senior citizens, who are not only the most at-risk population but also the most isolated and ignored population. When I call, I am often the first person that they’ve heard from that day, and rather than greeting me with suspicion and annoyance, they greet me with compassion and gratitude. Perhaps it’s because, during a pandemic, it’s understood that we are all New Yorkers and that we all need each other.

It’s from these senior citizens that I have heard stories about the harsh impacts coronavirus is having not just on New York City, but on minority, low-income neighborhoods specifically. Some have told me about the people they know that have been affected by the virus. Others have confessed their worries about how they are going to pay rent next month. And almost all of them have admitted how lonely they feel.

In a way that I never expected, Census outreach has become somewhat of a public service, a way to engender a sense of solidarity and community at a time when we have been pushed apart. Census outreach is about more than just counting people, it’s about making people feel like they count. In a moment of social distance, the Census reminds us that we are all a part of a society. Most importantly, the senior citizens we speak to remind us that even though some of us are immune to the coronavirus, none of us are immune to the passing of time.

At Ariva we understand that the future has never felt so uncertain. But we know that the Census is one of the few ways that we can control what comes next — not just by determining how critical funds are distributed to our communities or how many representatives we have in Congress, but also because it reminds us that no one is invisible, that everyone counts. So let’s get counted: fill out your census today at https://2020census.gov/ !