How 2020 Census Data Impacts the Bronx 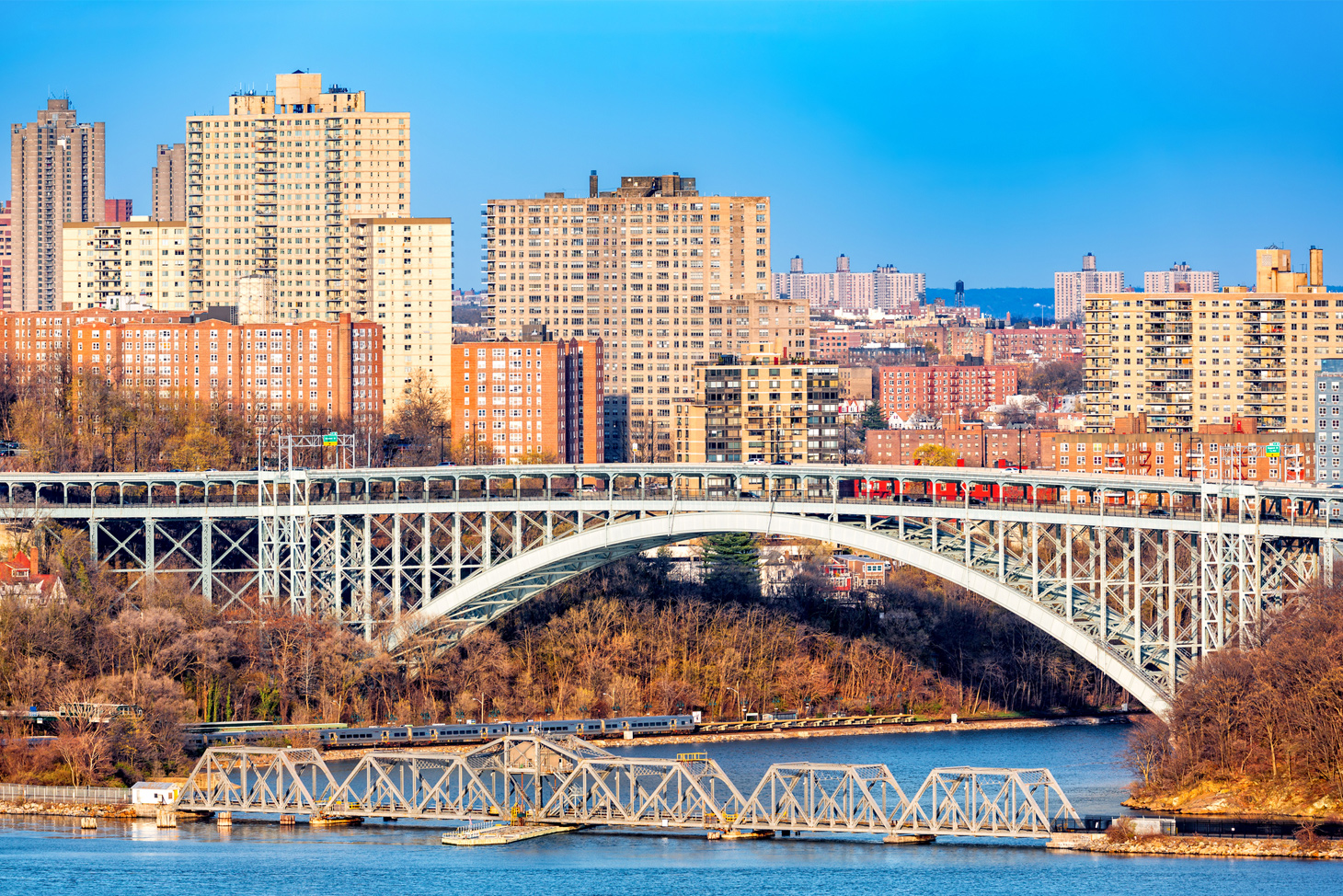 New York City has been declared “the epicenter” of the coronavirus outbreak in the United States—which comes with unique repercussions for The Bronx. While the borough still has fewer reported cases of COVID-19 than Brooklyn or Queens (as of March 28th, 4,243 cases had been reported, whereas Brooklyn and Queens have 6,095 and 7,362, respectively), the Bronx has comparatively larger numbers of people living in multi-generational housing. This means that although it’s not the most populated borough — that would be Brooklyn — it is “at the highest proportional risk of all counties,” according to a recent article1 in the New York Post.

Considering that people living in poverty often lack access to critical resources like health insurance and that even those who do have insurance are extremely sensitive to out-of-pocket expenses4 like copays and medical fees, it’s easy to imagine our most vulnerable neighbors not receiving the care they need—an especially disheartening possibility when faced with a healthcare crisis of this magnitude.

Alexandria Ocasio-Cortez, who represents New York’s 14th congressional district, which covers parts of the Bronx and Queens, roundly criticized the $2 trillion stimulus package that was signed by Trump just days ago. She said that Senate Republicans had fought for “one of the largest corporate bailouts with as few strings as possible in American history.” Additionally, AOC also fought for the rights of immigrants, pointing out on Twitter5 that people with ITIN (Individual Taxpayer Identification Numbers) will not be eligible to receive the $1,200 one-time checks despite paying “more taxes than Amazon.”

This is exactly why the 2020 census year should not go unnoticed; it has enormous consequence. Census data determines how hundreds of billions of dollars in federal funding get allocated for services like emergency preparedness, health clinics, and more than 100 programs and services for families, older adults, and children, like Medicaid, Head Start, block grants for community mental health services, and the Supplemental Nutrition Assistance Program (a.k.a. SNAP, more commonly known as food stamps).

Census data also informs how congressional districts are drawn and updated, as well as how much actual representation we the people receive in the House of Representatives in Congress. More people in your neighborhood = more representation. Yes, it’s that simple — and important, especially because the 2010 Census led to NYC losing two seats in the House. Our population has grown, which means we need to reclaim our seats and our power by getting counted.

Your participation in the census is more critical now than ever. By answering ten simple questions (it only takes ten minutes!), you are directly helping yourself, your family, and your borough get the funding and representation it deserves so we can get through this crisis as a stronger community, standing together.

YOU MATTER. YOUR VOICE COUNTS. COMPLETE THE CENSUS TODAY!

3. New Census Data Reveal 30% of NYC Children Living in Poverty Are Under Age 5, Citizens’ Committe for Children of New York